It’s All In the Family at LOF-Xpress™!

What started as a career in the automotive industry for Ted Sage, evolved into a fulfilling and family-led business with the development of LOF-Xpress™; and just as LOF-Xpress™ has expanded to include two locations, the Sage family has also grown! Ted and his wife have 9 children and 18 grandchildren. Aside from being active in the outdoors (canoeing, water sports, and pheasant hunting are family favorites!), the Sage family is proud to have had 4 sons serve in the military! If you appreciate a LOCAL business that is run on FAMILY VALUES, LOF-Xpress™ is the place for you! So, whether you frequent our Ames location or are a first-timer in Ankeny, you’ll likely see a Sage family member during your quick stop – so be sure to say hello! 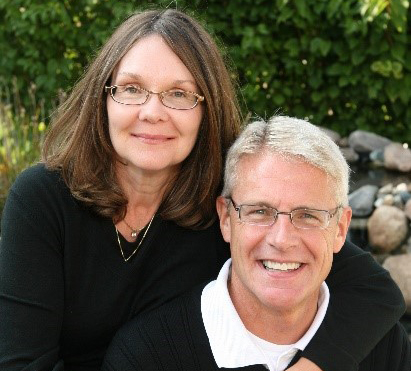 Owner-operator of LOF-Xpress™ Oil Change, previously spent 10 years as the owner of a national quick lube franchise. During that time, Ted saw customers frustrated by the industry-standard “full-service” oil change – a 15, 20, 30+ minute oil change, that would include a laundry list of additional service requests presented as non-optional. Over and over, customers’ consistent demand was “just an oil change – period!” Thus, the birth of the LOF (Lube-Oil-Filter) concept.
“As a father of 9 and grandfather of 18, I know life is busy, LOF-Xpress™ was developed with the busy life in mind!”